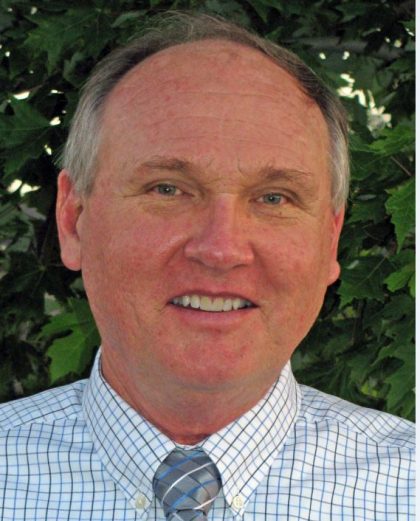 My Journey to the UU

Gary Pabst grew up in Montana. He would move back there tomorrow if he could. At one point in his life he decided not to use the three-letter word that begins with G_ _ because it seemed to him more divisive than useful. Gary resigned from being an Evangelical Lutheran Church in America (ELCA) pastor in 2014 and he also cancelled his membership in an ELCA congregation at the same time. Thereafter he simply called himself a child of the universe with all of its attendant risks and benefits. In his talk he will elaborate on his journey to becoming a Unitarian Universalist.